The impact the Animal Industrial Complex (AIC) has had upon wild species of animals around the world is enormous. Their habitat has been taken over by farmland, causing them to either be displaced or forced to adapt to an unnatural world, where they are often viewed as problematic or as a ‘pest’.

Land for feed crops and the animals humans consume for food and fibre have long been prioritised over the wellbeing of wild animals. The human impact on wild animals can be realised when you consider we make up just 0.01% of all life on earth, but are largely responsible for a decline of 85% in wild mammal biomass. In fact, of all mammals on earth, by biomass, 34% are humans, 62% are ‘livestock’ animals raised for food and fibre, and just 4% are wild animals. These figures are nearly just as staggering when considering birdlife; agricultural poultry make up 70% of all birdlife on earth (aka only 30% of birds in the world are wild). The UN has identified animal agriculture as one of the leading causes of species extinction. Despite our physical differences, wild animals feel, think and suffer just like humans do, and have just as much right to exist on this planet as we do. It is paramount we protect the precious lives of the world’s wild, particularly from the harms perpetuated by an industry that participates in direct harm to the domesticated animals it uses too.

The AIC is responsible for massive amounts of deforestation, both to make way for feed crops and also for livestock animals to graze. As a result wildlife are often displaced, left with nowhere to go, their homes destroyed and alternative habitat shrinking. The UN has identified changes in the use of land and sea as being the biggest driver of changes in wild plant and animal species.

Australia, for example, has had the highest rate of mammalian extinction around the world over the past 200 years, and is also one of the biggest producers and exporters of beef globally. Cattle need large areas to graze if they are not being raised in intensive feedlots; most properties will need to allow for 2 acres per cow if they want to raise them as ‘grass fed’. In the state of Queensland, Australia’s biggest beef producing state, beef production was found to be responsible for 73% of land clearing across the state over a five year period.

Brazil is the biggest exporter of beef and soy in the world. Cattle ranching has been linked to 80% of Amazon rainforest destruction, and soy production has been linked to 13-18% of clearing. 70-75% of soy grown worldwide is used as feed for animals raised and slaughtered for human consumption, meaning animal agriculture is responsible for an overwhelming majority of land clearing in the Amazon. Brazil is the most biodiverse place on earth, and these activities threaten a broad spectrum of species; protecting them is not only imperative for the continuation of those individuals and whole species, but the health of the ecosystems they live in too. 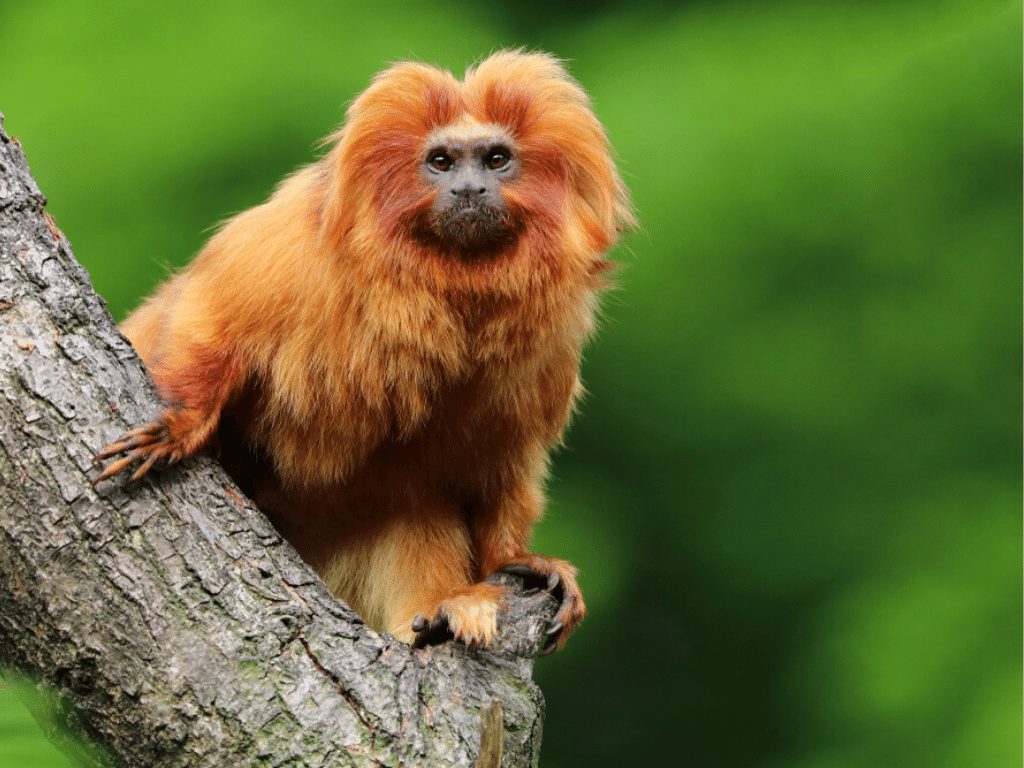 This devastating trend can be seen around the world, with 77% of the Earth’s farming land used for livestock grazing and feed cultivation, despite this form of nutrition being extremely inefficient. There is enough land on earth for humans to survive and thrive, without having disastrous impacts on wild populations of animals. It is far more efficient for humans to use the land we already have cleared to grow crops for people to eat, rather than continuing to encroach on the habitat of animals trying desperately to survive a changing world.

Killed for trying to survive

Not only do wild animals have to grapple with the reality that their habitat is rapidly disappearing, but when they do manage to adapt and survive changes to the landscape made by humans, they are often vilified and depicted as ‘pests’. 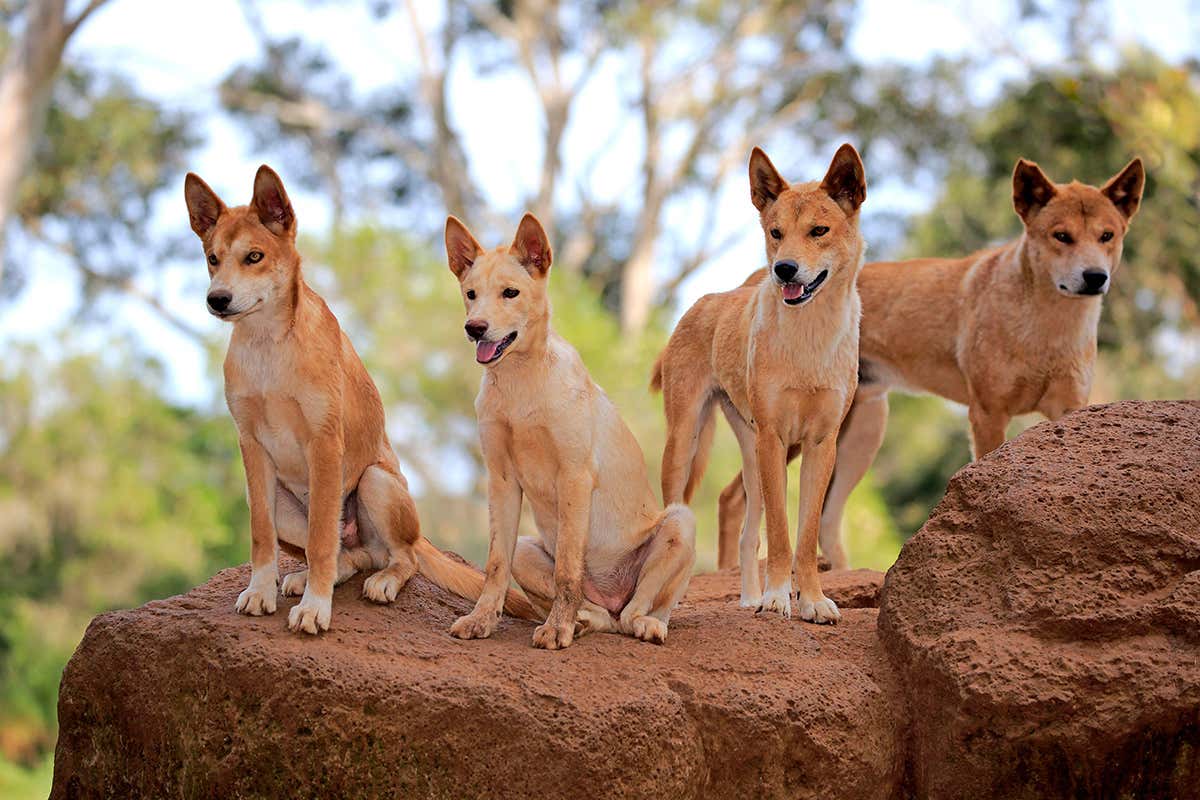 Again, a prime example of this vilification and lack of protection is in Australia, where native species have been under attack since colonisation. Dingos are native Australian primitive dogs, who are apex predators in their environment and play an important role in keeping natural systems in balance. Often strategically referred to as ‘wild dogs’ by governments, dingoes are targeted across Australia with a poisonous substance known as 1080. This indiscriminate and cruel poison, which causes animals a slow and painful death, has been banned in most countries; Australia is one of only five countries still using it to kill unwanted animal populations. Dingos are targeted in Australia due to their perceived threat to livestock populations, particularly sheep, and consequently, the economic threat they pose to farming. Dingoes are a pivotal part of their environment, playing a key role in controlling wild cat and fox populations; killing them in their native habitat to protect introduced species that humans intend to kill and eat themselves is devastating. 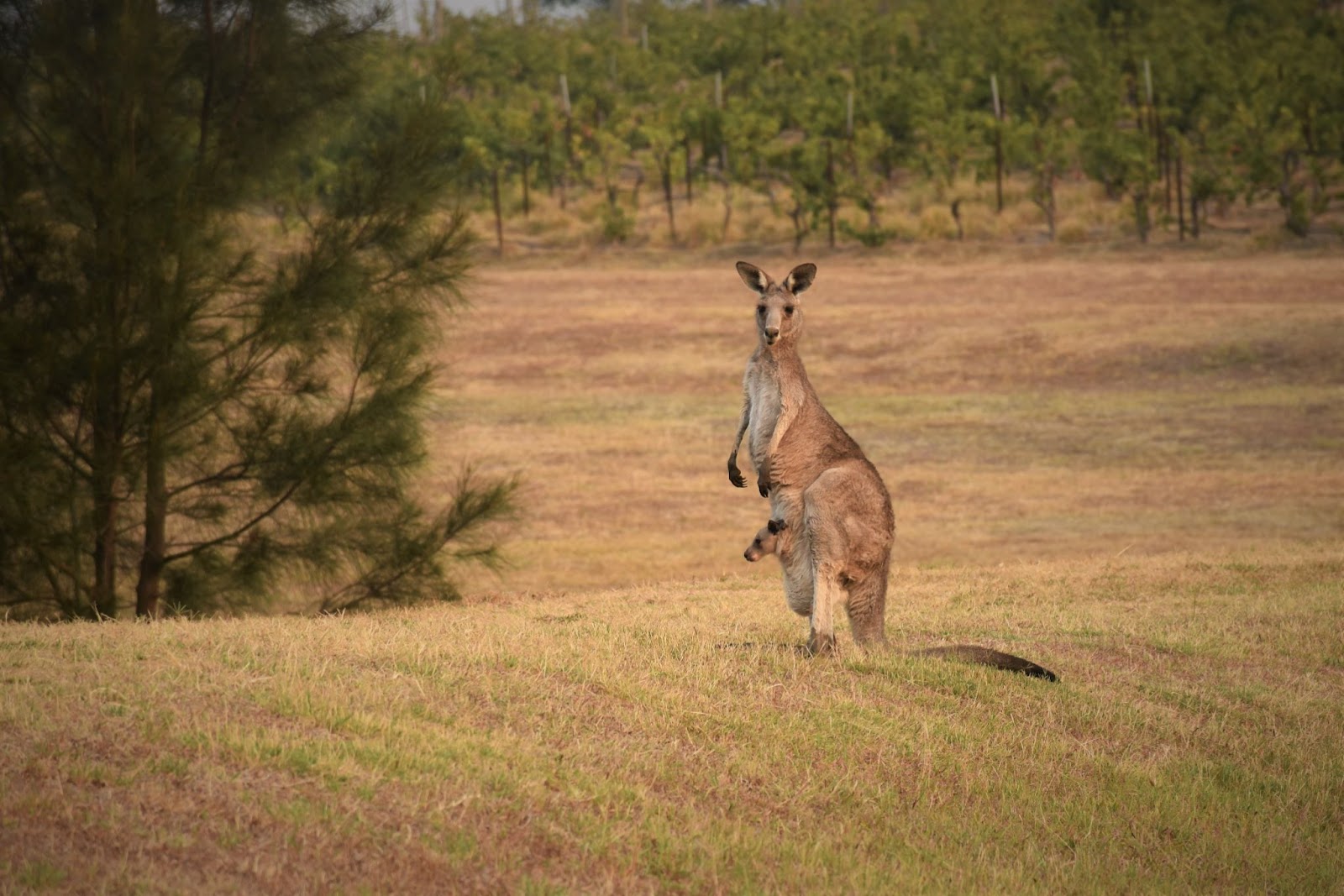 A kangaroo with their joey.

Kangaroos are another example of native animals being victimised for trying to survive. Native to Australia, the government and animal industrial complex has exploited these animals to such an extent that slaughtering these precious natives has become a lucrative, international trade. The slaughter of kangaroos in Australia is the largest land-based slaughter of wild mammals in the world. You can learn more about the Australian kangaroo slaughter industry here.

Though these examples are Australia-specific, Australia is certainly not the only country that treats native animals in this way. 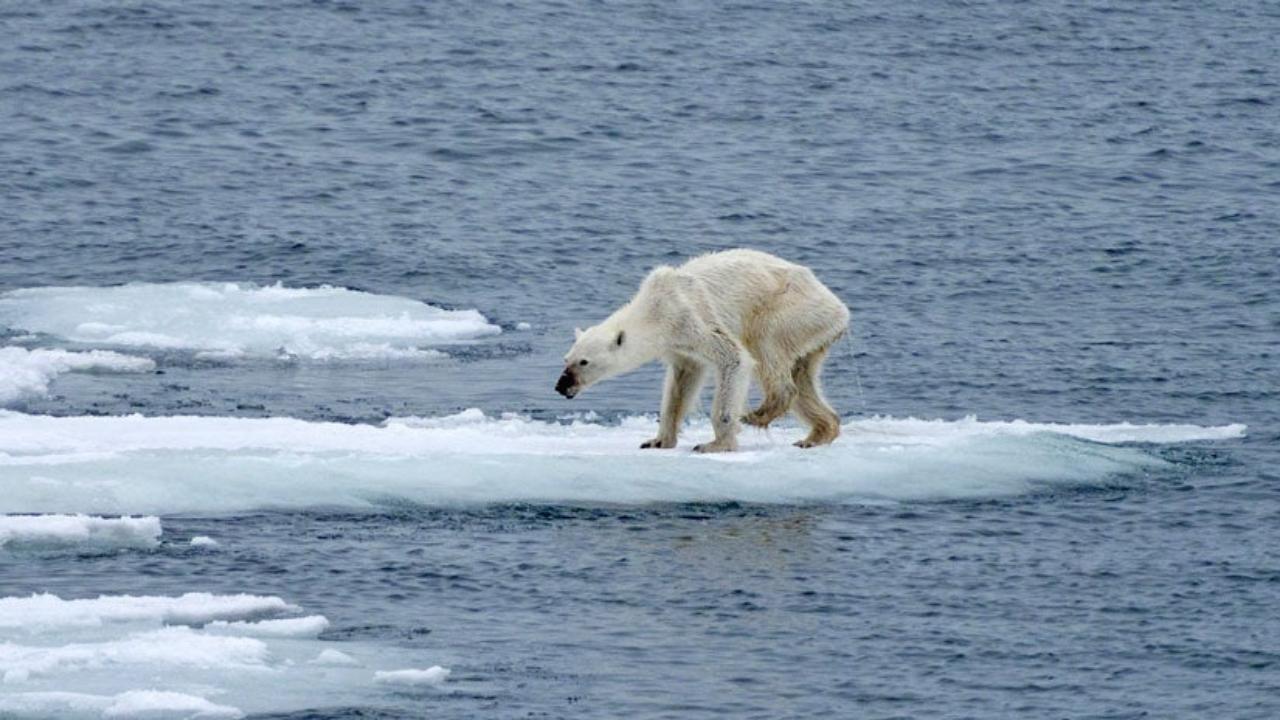 An emaciated polar bear is seen on a small sheet of ice in this image taken in August in Svalbard, north of mainland Norway. (Kerstin Langenberger)

Significantly changing our current food system, and the way in which it exploits domesticated animals, is of utmost importance to help halt rising global temperatures. You can learn more about how the animal industrial complex drives climate change here.